Top Bands To See At Osheaga

You already know the lineup, but do you know which bands are the absolute don't-miss at this year's event?

This year will mark the 11th edition of one the most popular music festivals in Canada, Osheaga. July is still a few months today but with tickets going on sale soon, it's best to get prepared before they sell out (spoiler: they will). We've already covered the great lineup for the 2016 version of Osheaga and today, it's time to focus on the standout bands that you absolutely must see. There's a lot talent on the list and you may not be familiar with all of them so let's bring you up to speed.

In you're looking for tickets, weekend tickets are now on sale. 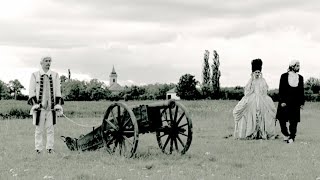 We thought Wolf Parade was done for back when the band went on hiatus in 2011, but they're back and they're teasing a new EP which will be out next week. We can't wait to get our hands on the new material from this hometown band. 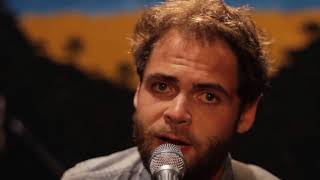 At the time of this writing, Passenger's Let Her Go is shy of 1 billion views on YouTube. Do we need to say anymore? 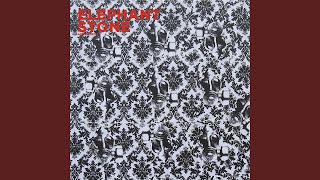 A gem hidden lower on the Osheaga lineup poster is Elephant Stone. If you've never heard of these guys, do yourself a favour and check them out. You can thank us later. Here's their latest single, Andromeda. 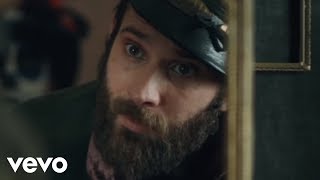 If for some reason, you have guns in your head and they won't go, blame The Strumbellas and their ultra catchy track Spirits. The folk-indie-rock band won a Juno for We Still Move On Dance Floors and they were nominated for My Father and The Hunter. 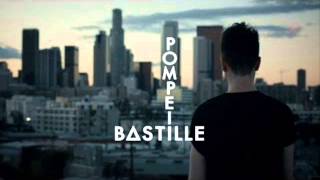 LAst year, BΔSTILLE was nominated twice for a Grammy Award, including Best New Artist. The band has been on fire ever since. They're performing at most of the big north american festivals this year, but if you're already going to Osheaga, then make sure to check them up. 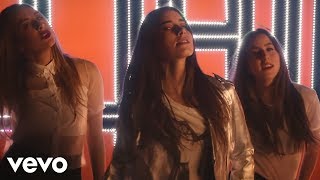 If you caught Haim at Osheaga in 2014 then you know these girls mean business. If not, be prepared to become a fan, they're excellent live. 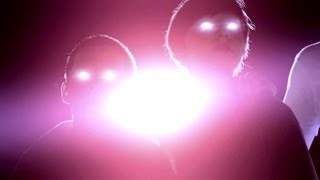 Hurry Up, We're Dreaming was pure perfection. M83 has been at Osheaga before but this time, it will be a bit different. Junk was the first album by M83 that didn't feature Morgan Kirby. He's been since replaced with Kaela Sinclar who will be doing lead vocals and keyboards at Osheaga. 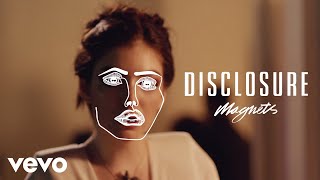 Disclosure has blown up in the past few years after the success of Tenderly and Flow. They've teamed up with the likes of Lorde, Sam Smith and The Weeknd to name a few so you know they're doing something right. Do not miss this set if you're even remotely into electronic music. 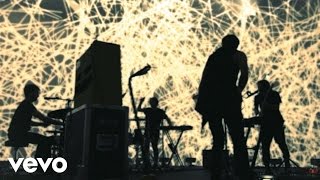 Half Moon Run is no stranger to Montreal; they've already performed 4 times in the city this year alone and all the shows sold out instantly. They've been to Osheaga in the past but this time, they've got their new album, Sun Leads Me On, to show off. Get there early if you want to see them! 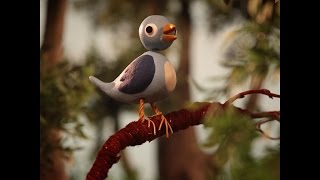 Yes they're the headliner, yes, they're the obvious choice but let's face it, Radiohead alone is worth the price of admission so everything else is gravy. With their 9th album, A moon shaped pool, officially out, we're beyond stocked to see them again at Parc Jean-Drapeau. If you've never seen Radiohead live, you owe it to yourself to do it at least once and here's your opportunity.

Tagged in this article

Top 10 Songs To Listen To When You're Angry

The 10 Best Short Songs Ever